EDA MOVIE NIGHTS WITH VOX CINEMAS
We always look forward to screening documentary films – sometimes with guest speakers – it’s a good way to learn something new and get some important information about our environment.

Follow Ocean Ramsey, renowned marine biologist, and Juan Oliphant, award-winning underwater wildlife photographer, on their journey to combat the negative media associated with sharks. Watch them travel the world to uncover the reality of shark behaviour and speak out for sharks’ well-being. With the majority of media coverage focusing on the small percentage of negative shark encounters, this team will attempt to change the narrative on sharks for the better. Perception is everything and Saving Jaws has the goal of turning media coverage on sharks in a positive direction. 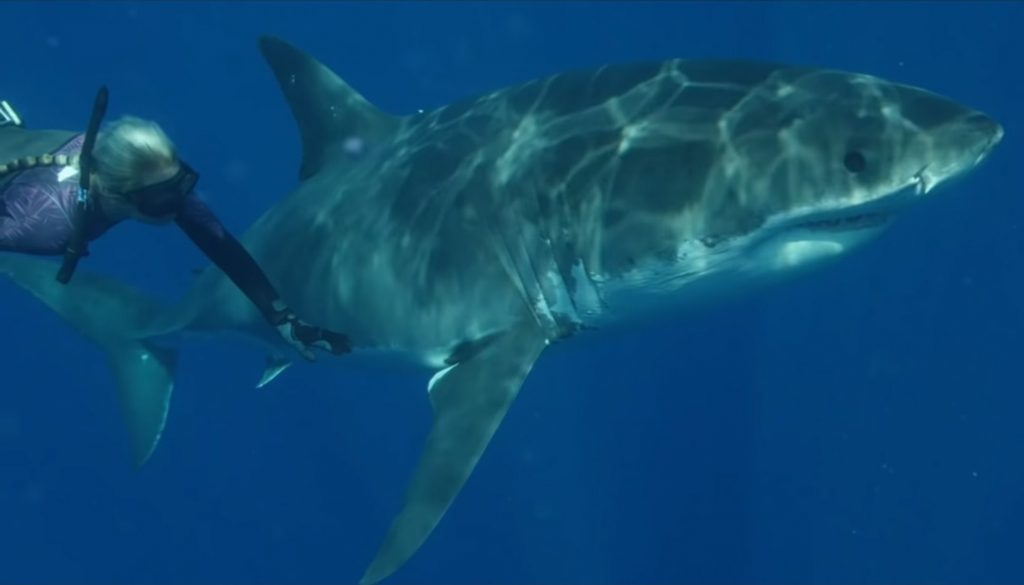 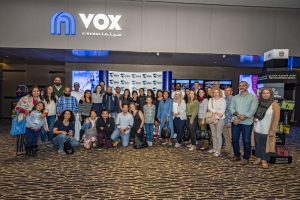 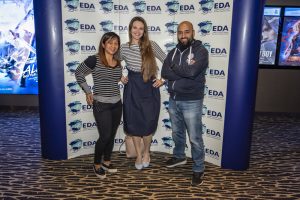 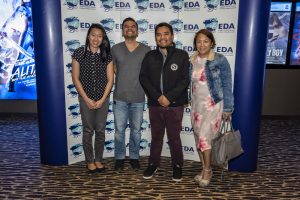 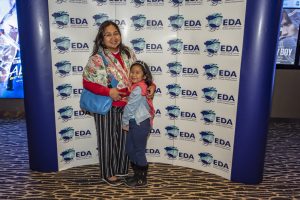 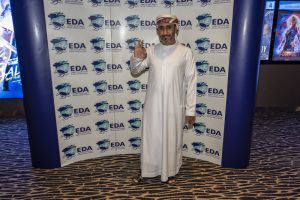 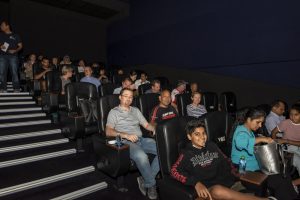 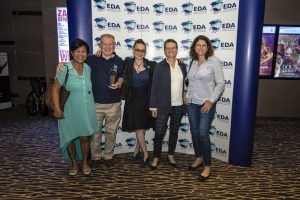 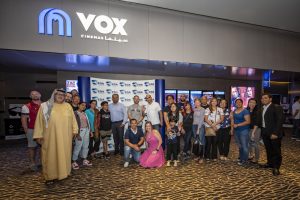 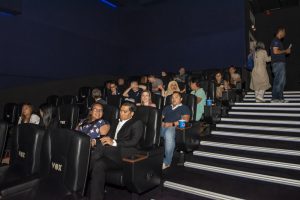 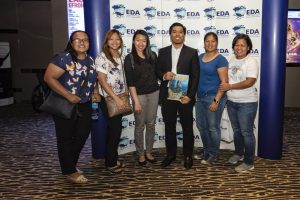 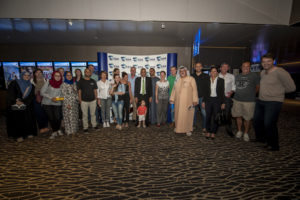 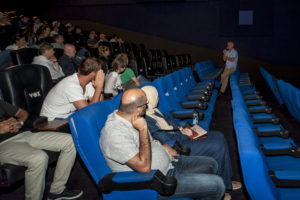 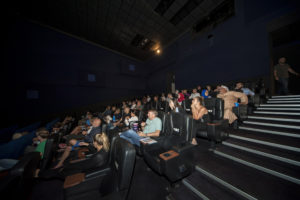 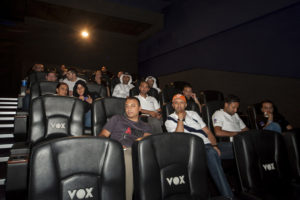 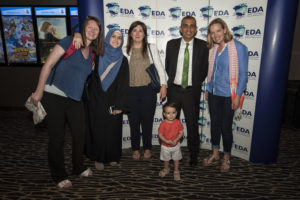 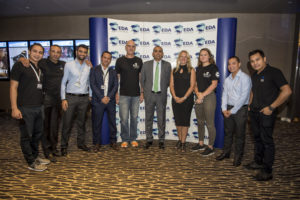 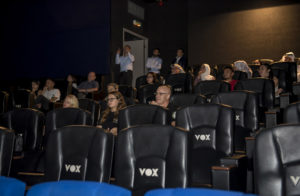 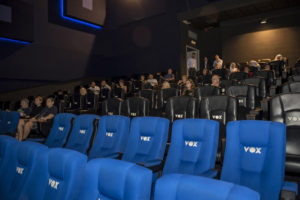 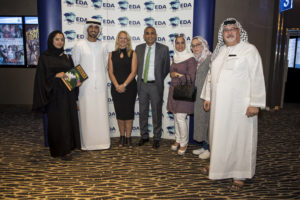 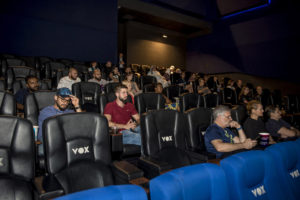